skip to main | skip to sidebar

On our little "Screwdrivers Tour of Canada 2012", we connected with one of our new heroes; John in Toronto. John loves "the weird ones", and besides a fleet of weird Citroens, he has focussed his last 25 years in the hobby on ... Tatras. We found his wonderful garage just outside the city and dropped down on our knees when the garage door first revealed these two beauties; 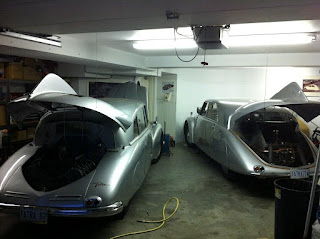 "Climbing the latter" in the world of Tatras means...the 603, then the Tatraplan, then a T87...but John could not rest with that. 20 years ago he set his goals high, and aimed for the T77 - the "penultimate" factory produced streamliner of all times. The T77 was a "no expense spared" type car aimed at portraying the excellence of Czechoslovakia, and is truly a very advanced, very large and very complex luxury car - what an unbelievable shape; 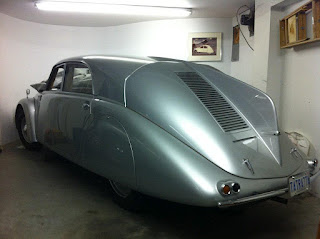 After 10 years of hunting and begging....John got his T77 out of Moscow, after spending a total of 4 years on the "paperwork". Less than 20 T77s are known to exist in the whole wide world...and this very evening we had to go through "moments of silence", as we approached this fantastic car. The giant, aircooled, magnesium V-8 alone....was worth the visit: 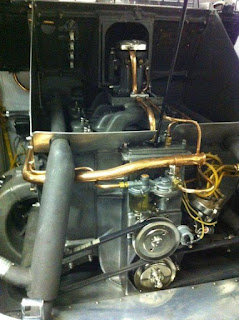 Thanks for the great evening John - we will be back.

Meanwhile - check out more of John and his T77 here:
http://www.jaylenosgarage.com/at-the-garage/antiques/tatra-t77/

Also - check out his fantastic story on what he did with his T87:
http://www.openthinkinc.com/tatra/

How many Barndoors does one need? 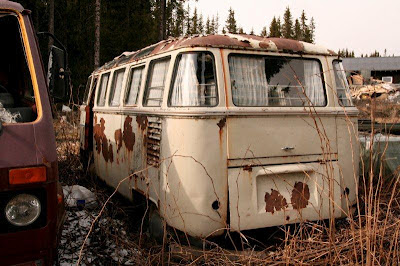 23 windows is often enough for any VW-nut to wet his pants and trade his wife for.... But the owner of this old '59 hotel-wagon has left it outdoors to rot - and there is nobody or nothing that can change his mind on that subject. Unfortunately for the Bus and the longing enthusiasts - but it makes up a nice Easter-trip adventure for Norwegians with no snow..
Lagt inn av Screwdrivers kl. 15:19 1 kommentar:

Our two favorite Tatras ... ever. 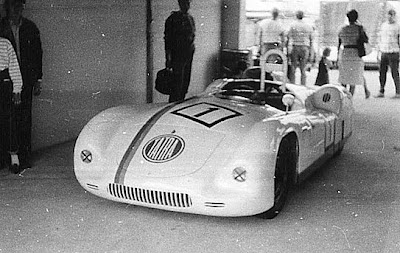 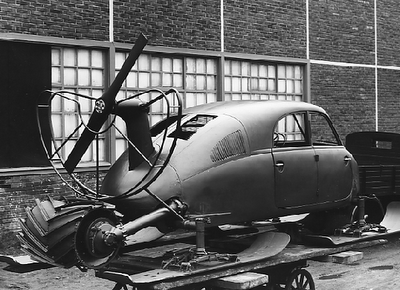 A snowmobile and a racecar....what more do you need?
Lagt inn av Screwdrivers kl. 15:13 Ingen kommentarer: 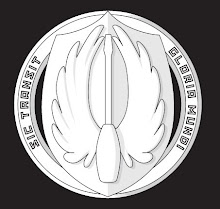 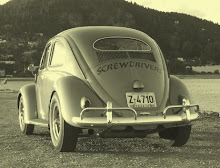 All Screws in one place; only here: 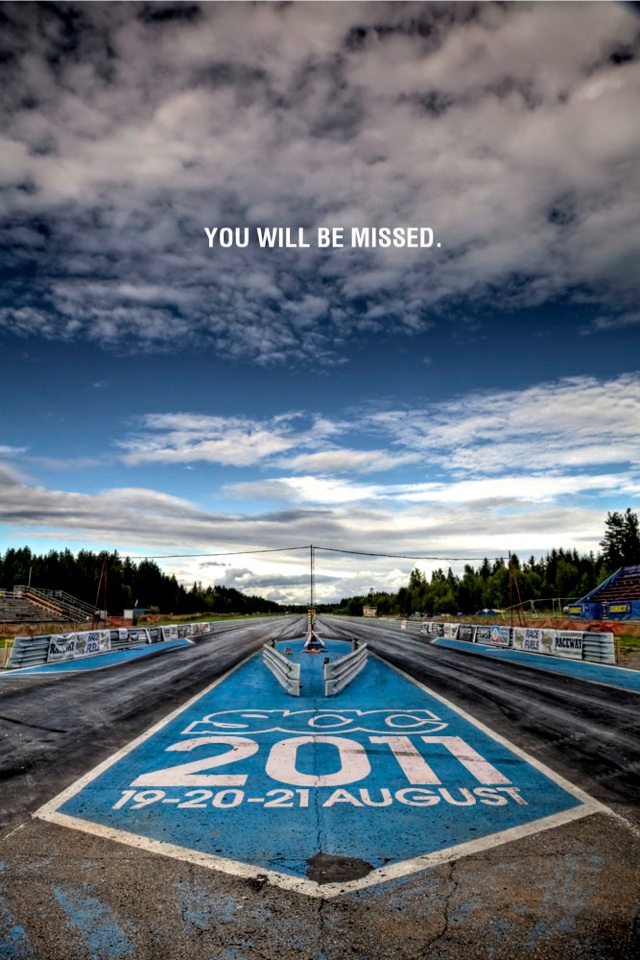